Netstalking has its origins in Russian imageboards from the dream of a deep network that hides the answers to all questions. Indeed, sometimes it seems that you can find everything on the Internet: just to be able to search.

The term of "Netstalking" was most likely created in Russian part of the Net, and refers to S.T.A.L.K.E.R. 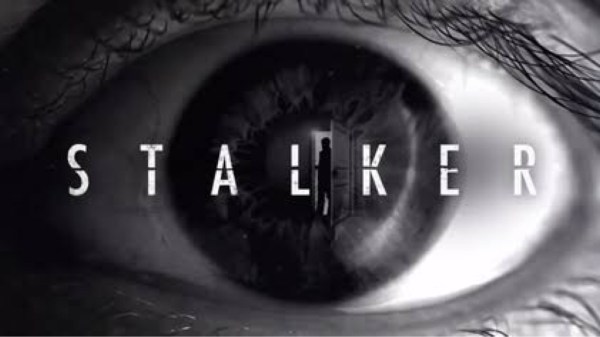 As a rule, netstalkers aren't involved in hacking. This is due to the fact that even by a regular search or by scanning the network, you can achieve many results - you will not be able to review them in your whole life. And quite legal! Do you remember recently about YandexGate, when a lot of files from Google Docs got into open access? Similarly, users don't guard their file servers, cameras, even management systems.

What are the interests of netstalkers?

Any little-known and inaccessible corners of the network.

Abandoned or visited only by a narrow circle of people sites, and more recently, also public, Telegram channels.

Netart is an art created by means of web design from beautiful interactive crafts to real labyrinths of absurdity.

FTP servers where personal and corporate archives can be found. I came across an archive of an US police station, educational and scientific repositories, videos, retro games, personal diaries, amateur paintings, books and also a lot of pictures from travels, family parties and holidays which it shows people's daily joys. Other travelers on the network upload their revelations to servers with free download access, which sometimes becomes a cry for help.

Surveillance cameras - Some hope to spot unusual events, and some just have a meditative contemplation of places where they will never visit. Others are interested in the mock behavior of people. 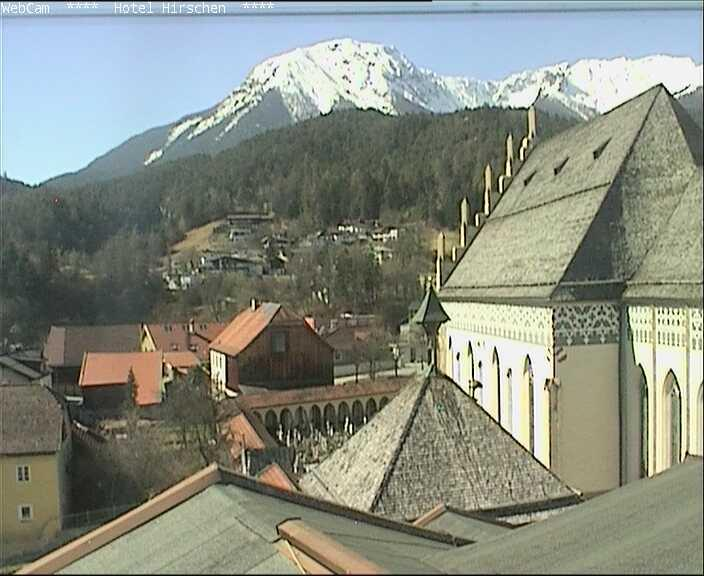 Atypical protocols and ports, in order to find out what works for them and for what. Some servers send or receive data in a rather strange way. Exploring such cases, one can run into technologies unknown to the general public.

Archaeology of networks, penetration into half-abandoned corners according to ancient protocols, where units of old enthusiasts live, such as Gopher.

Anonymous and file-sharing networks - In addition to your beloved TOR and, less commonly, I2P, there are unpopular projects like AnoNet, ChaosVPN, as well as various nascent decentralized networks.

Social phenomena appear on the network, for instance Elsagate and Goddess Madness are possible studies on misinformation and propaganda in "robots" and "trolls''.

Network Open Sources Intelligence (OSINT) - It searches for documents and evidence for some phenomena, checking legends and misinformation. 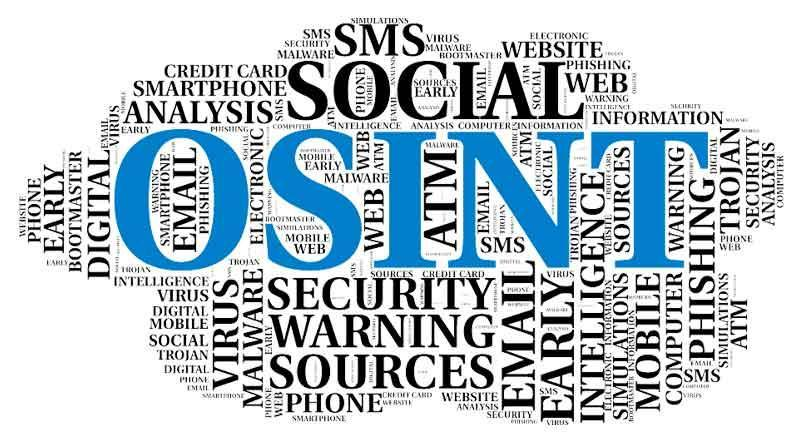 ARG (Alternate Reality Games) and quests - Tracking down people or groups of people of interest (usually as part of a larger study). 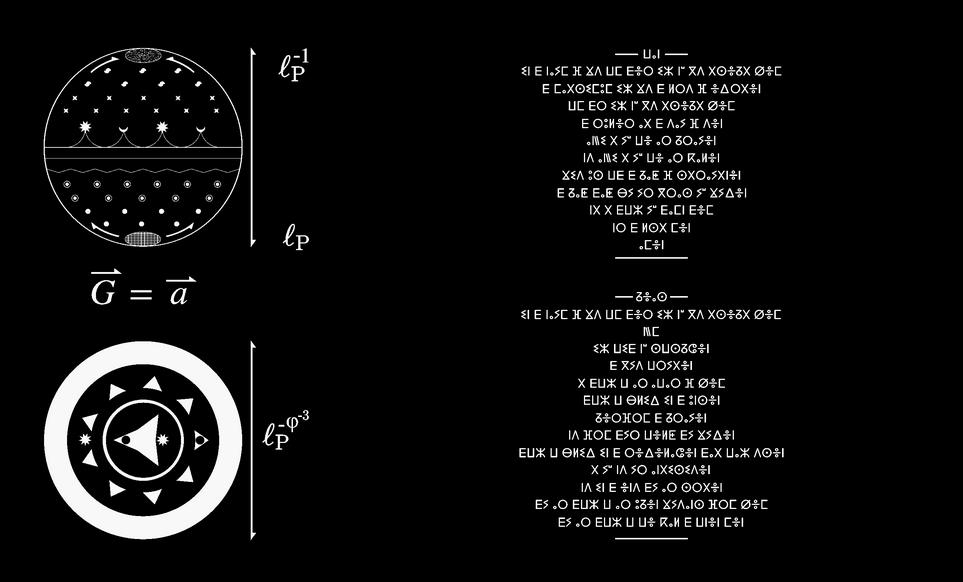 Many people are now depressed about self-isolation and everything else. But let's look at the positive features of the era. I will be a little pathetic, but we are on the verge of a new world. There were many small steps: the first email address, the first analog modem, the first broadband connection, the first selfie, the first video chat. Recently, a self-isolation regime has been introduced worldwide. People began to constantly work from home, to reorganize their lives and personal relationships using the Network. It was only a small step, but the threshold was crossed. The Internet has become a vital attribute of everyone.

We have entered in a new era... Welcome to the age of the Internet!